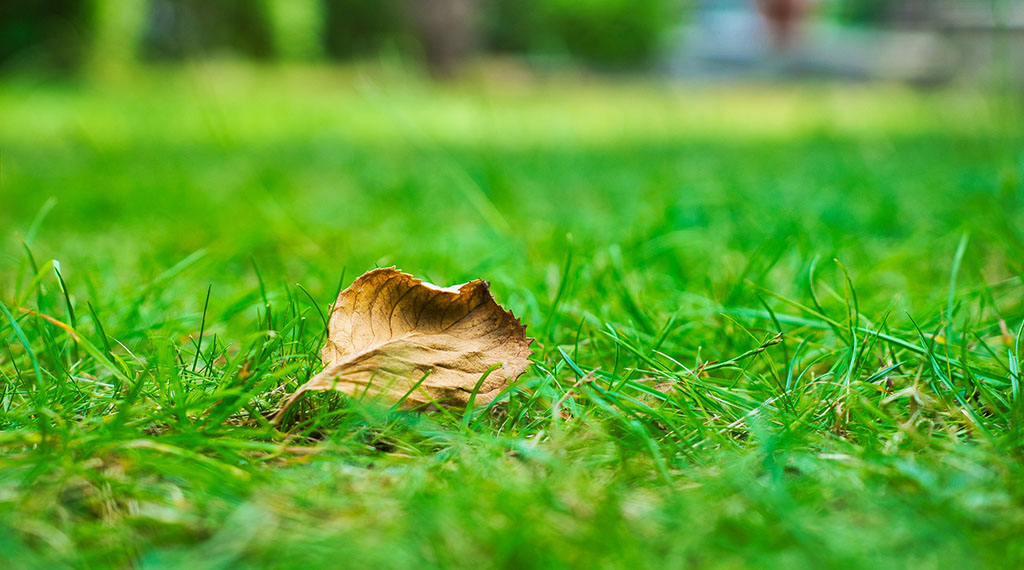 You might not be able to hear the marching, but there are troops invading some yards across the U.S. this year in greater numbers than usual, and they’re after one thing: your lawn.

In fact, entomologists say they’ve never seen the problem this widespread. What are these tiny troops made of? Fall armyworms. Although called worms, they are actually caterpillars of a moth. They are infesting lawns along the Southeast, as well as stretching into areas as far west as Texas and as far north as Michigan. 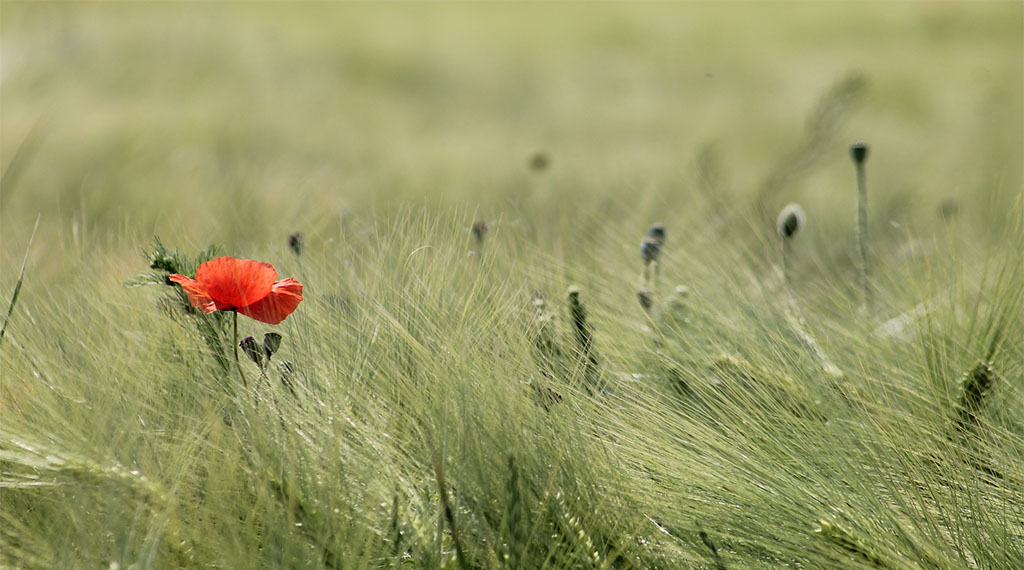 Put your garden to bed with fall/winter cover crops!

Like it or not, fall and winter will be here before we know it! During the off-season, too many gardeners leave their vegetable or flower gardens bare over winter. This can cause major problems for the following growing season, especially an invasion of winter weeds and erosion of high-quality topsoil to boot. Beat the weeds and hang on to your soil this fall, winter and spring by planting a cover crop, or at least putting down some straw. 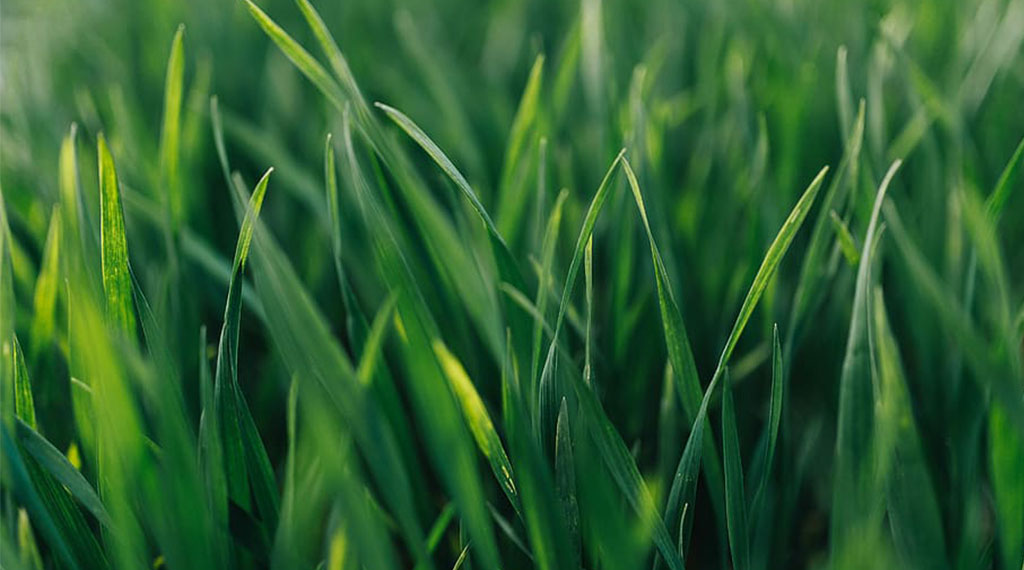 A Greener Lawn is in the Bag

A greener lawn just seems to make you feel better. It makes your home and gardens more beautiful. But how do you keep it green? Just as you and I need our three square meals a day, utilizing all the food groups (of course), a lawn has similar nutritional needs. Your lawn’s needs are simple…it needs nitrogen for lush, green grass, phosphate for strong, deep root development and potash for growth and drought resistance. 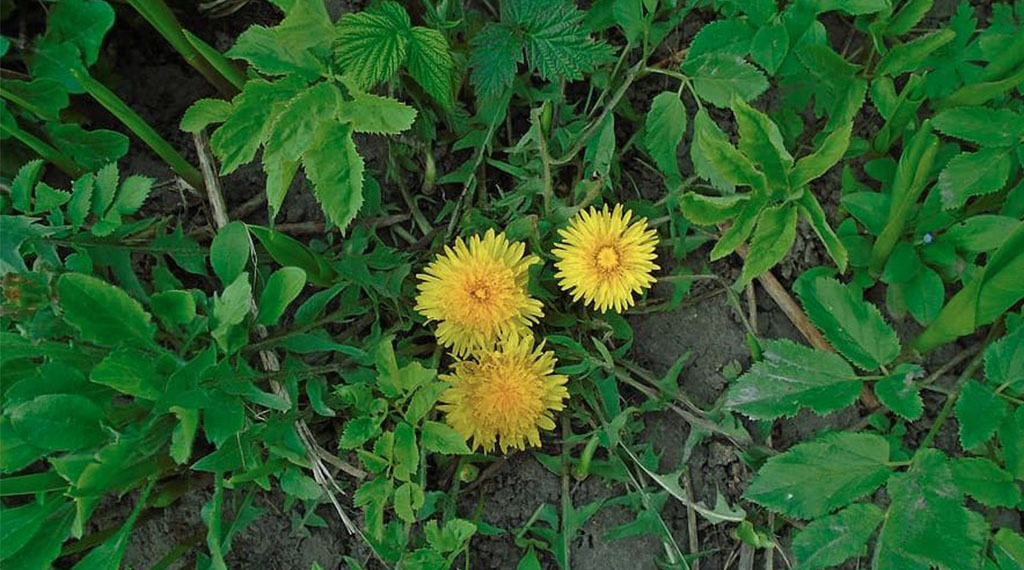 Tips for Controlling Weeds in Your Lawn

Here are a few tips for tackling a lawn full of weeds. 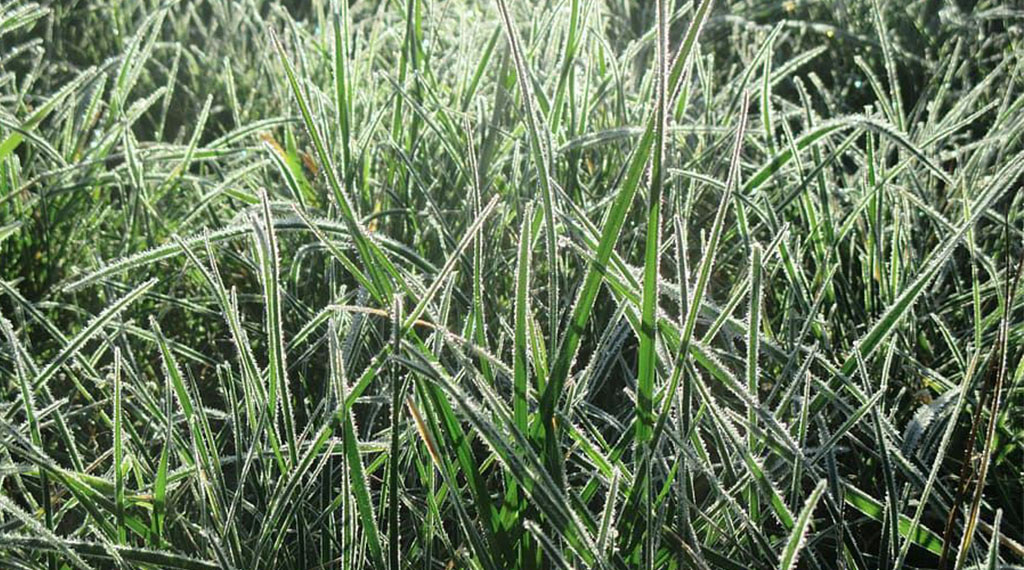 Preparing Your Lawn for Winter

The best thing you can do for your lawn is to get ahead of the cold and provide some fertilization to strengthen and protect it from our harsh winters. Here are a few factors to consider when getting your lawn ready for winter. 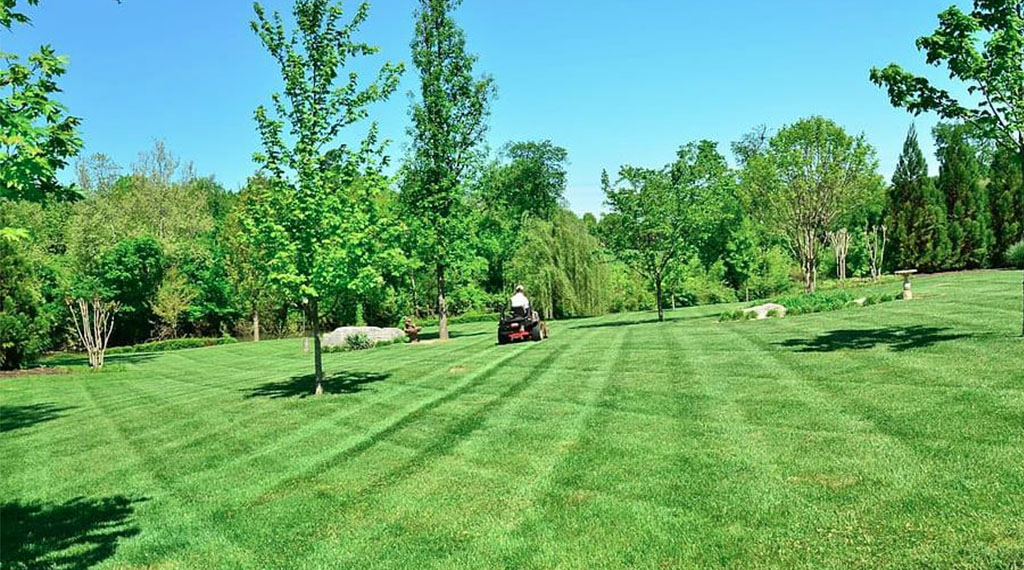 Should I Alternate Directions Each Time I Mow?

Read about why you absolutely should change up the route each time you mow. And, get tips on the best mowing patterns for your machine. 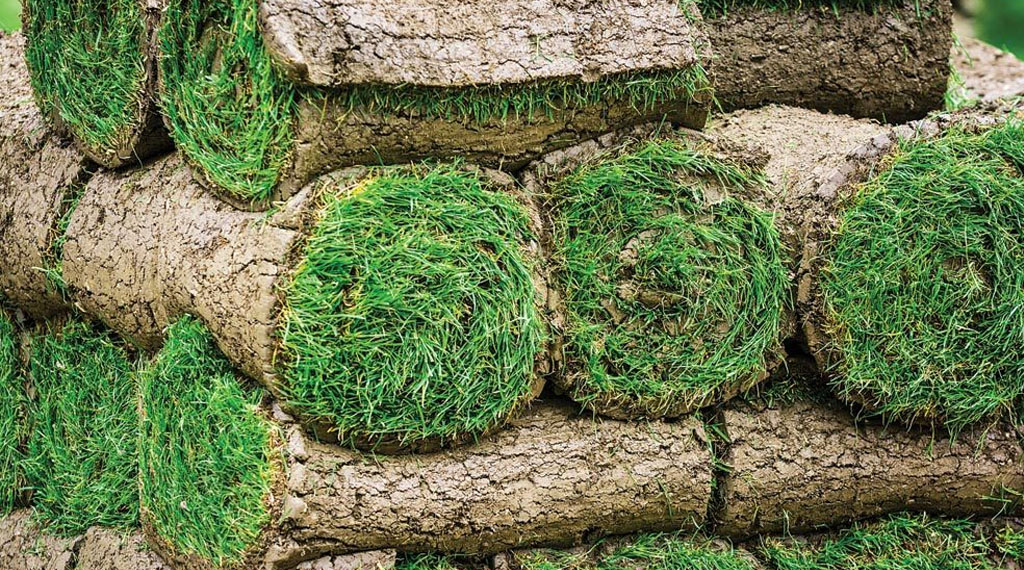 5 Reasons You Should Consider Sod

Sod is an alternative to seeding, and it has numerous benefits that help your lawn to thrive. Here are some considerations to think about when it comes to laying sod versus seeding your lawn. 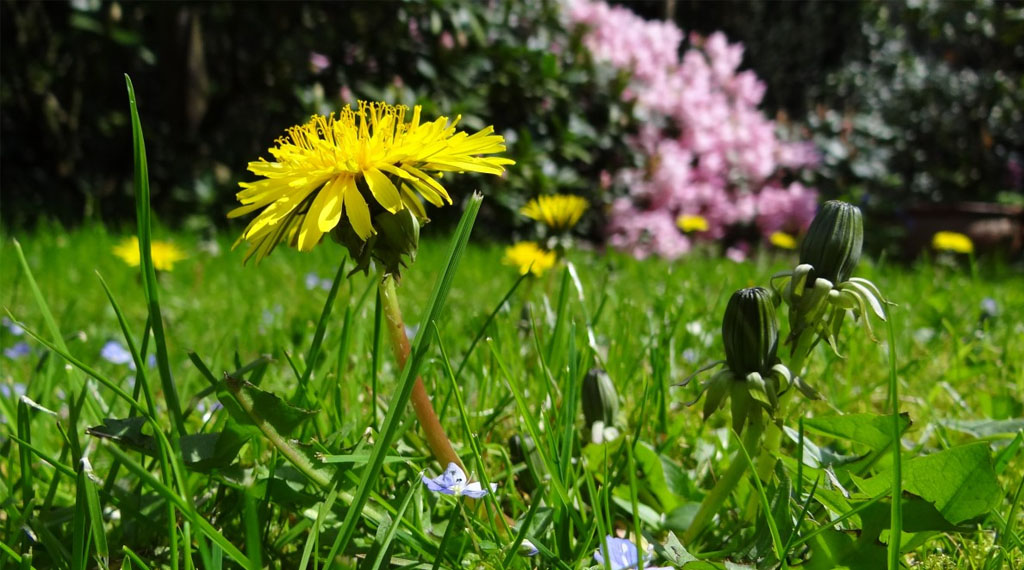 Mammoth dandelions, carpets of Creeping Charlie and a smattering of lambsquarters, purslane and foxtail are flourishing while we stay in our homes during the rainy spring. Weeds can be a conundrum for most gardeners and may even cause some to throw in the trowel. 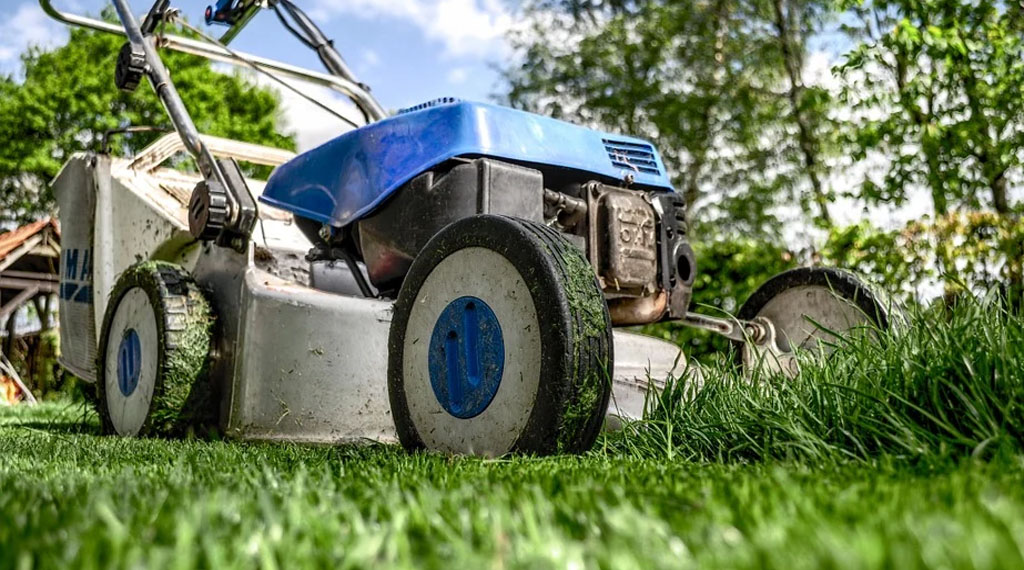 How Short is Too Short for My Lawn?

Mowing your lawn may seem like a straightforward task, but the WAY you mow makes a big difference to your lawn’s overall health. Here are a few things to keep in mind as you mow 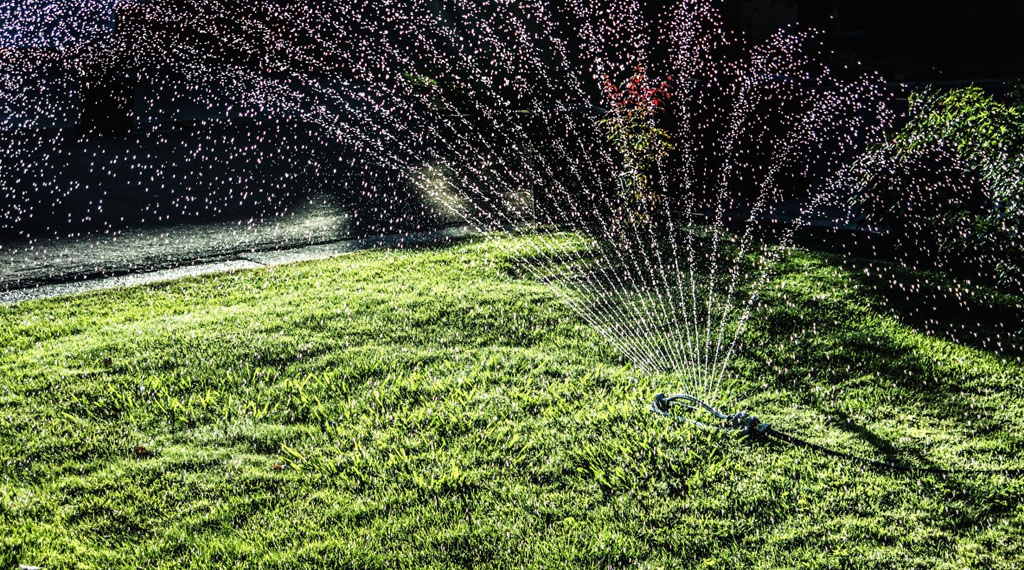 Best Time of Day to Water Your Lawn

The a.m. is the best time to water the lawn because the air is cooler and there’s usually not much wind to blow the droplets. In the middle of the day, water evaporates too quickly.